How Long Will the Housing Shortage Last? Years — Here's Why

Thinking optimistically and knowing a little about US homebuilders and American ingenuity, builders might create an average of 2M homes annually and achieve a supply-demand balance in about 6 years. 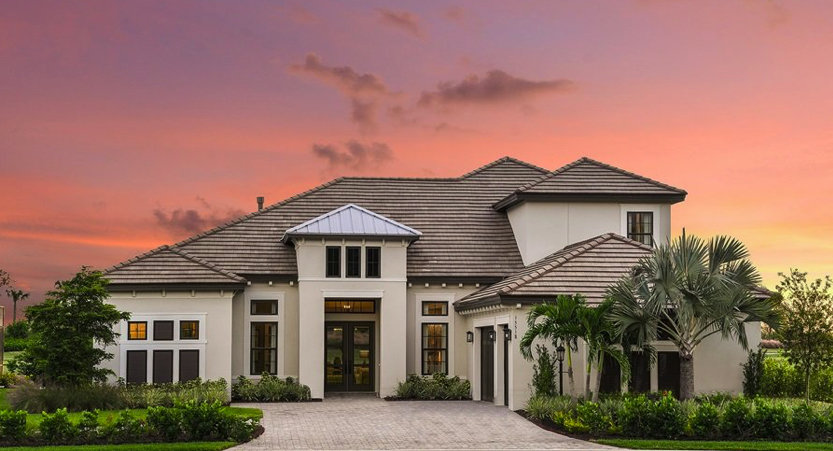 Homebuyers are now paying the price for the need for homes continued, intensified by a combination of new developments that increased housing demand. Included are the COVID-19 lockdowns that forced many to work, teach and learn remotely, a population that continued to live longer, preventing their homes from being recycled.

The population shift to states like Florida, Texas, Arizona and other states added to housing demand. And as if that were not enough, the immigration crisis at our border will further exacerbate our national housing demand.

The homebuilding industry was devastated and still suffers from the disintermediation of labor and manufacturing that began in 2006 and continued until 2012. Production then made a weak advance after housing starts dipped as low as 430,600 in 2011. That’s a drop of 75 percent or 1,288,200 starts, below the 2005 starts of 1,715,800 homes, according to the U.S. Census data.

Everyone is asking, “Are we in a Bubble?” Whatever we call it, the question on everyone’s mind is: How long will the shortage last? The table above shows that between 2007 and 2020, America had a shortfall of 5,526,525 housing starts.

The question “How long will the shortage last?” can be answered with simple math. Statistics show we have a 5,526,525 housing starts shortfall. Assuming the historical annual home starts of 1.1 million homes per year as adequate — and that builders could build 1.5 million homes a year — the national home inventory would gain 400,000 starts per year to apply to the shortfall.

Thinking optimistically and knowing a little about U.S. homebuilders and American ingenuity, builders might create an average of 2 million homes annually and achieve a supply-demand balance in about six years.

What has caused the demand-supply imbalance?

Except for the 1973 OPEC Oil Embargo, market downturns since 1959 were caused by changes in federal legislation or policies that affected interest rates or tax policy. Federal action is not driving the market today, but its policies are responsible for damaging builder production.

For those who do not know or remember, in the early 2000s, the federal government wanted as many people as possible to own a home. To make that happen, lenders encouraged (if not coerced) to abandon established lending practices, making risky subprime loans.

Home loans were originated without regard to credit, employment or down payment. Circumvention of established lending guidelines was facilitated by the unprecedented policies of FHA, FNMA and FMAC that allowed sellers to gift down payments and closing costs to buyers through third parties.

These policies allowed unqualified borrowers to buy homes they could not afford and resulted in rampant mortgage fraud. What followed was an avalanche of foreclosures that triggered the severe decline in housing values, causing a 75 percent decline in housing starts — the longest and most severe decline since 1959 when the U.S. Census Bureau began recording that data.

Not only was the housing market damaged, but some may recall the U.S. government insured many of those failed mortgages. Loans were packaged and sold as low-risk investments because FHA, FNMA and FRMC backed them.

When the foreclosures made the loans worthless, FHA, FNMA and FRMC had to absorb the losses. The losses were so enormous they put the entire U.S. financial system on the verge of collapse. The solution was simple but expensive — a governmental bailout rescued the nation from the disaster the government created as it has done several times before.

Unfortunately, the U.S. housing supply will remain underserved for several years. However, it could take longer if the government intercedes.

Ben Caballero is the president of Texas-based HomesUSA.com and America’s No. 1 Realtor for the past five years