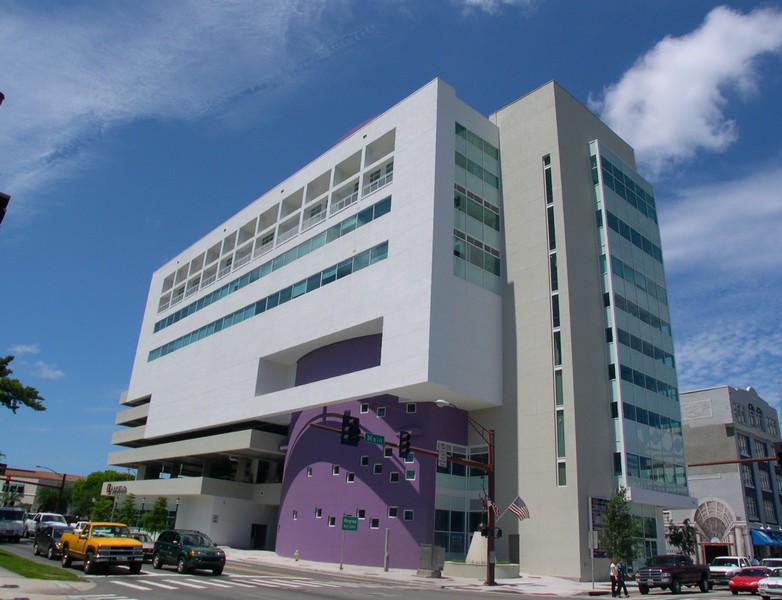 These Cityscape real estate listings are updated every 15 minutes from our MLS system. Contact us if you would like assistance buying or selling real estate in Cityscape.

Cityscape at Courthouse Centre are close to shops, restaurants and everything else downtown Sarasota has to offer. Golfers can play on nearby courses. Beaches are approximately four miles away. Boat owners can keep their boats at Marina Jack less than a two miles away.

Cityscape residents who do not feel like preparing breakfast can visit the Tropical Smoothie Café in their building for breakfast. Sandwiches and wraps with eggs, bacon and ham are on the breakfast menu. Items served at the café for lunch and dinner include sandwiches, wraps and salads. Cold Stone Creamery is also located in the Cityscape building.

Several restaurants are less than 400 feet from Cityscape at Courthouse Centre. Mediterraneo offers pasta, pizza and seafood. Hot and cold sandwiches are available at The Main Bar Sandwich Shop. Utamuro is great for eating your favorite sushi dish.

Whole Foods Market is only half a mile from the Cityscape building. Walgreens is less than a quarter of a mile away. Stores less than a mile away sell clothing, kitchen items and books.

Cityscape condo owners will find plenty to do near the condos. They can watch movies at the Regal Cinema less than 400 feet away. The tennis courts at Payne Park are less than half a mile away. The Sarasota Opera House is less than a mile from the condos, and Van Wezel Performing Arts Hall is approximately a mile away. 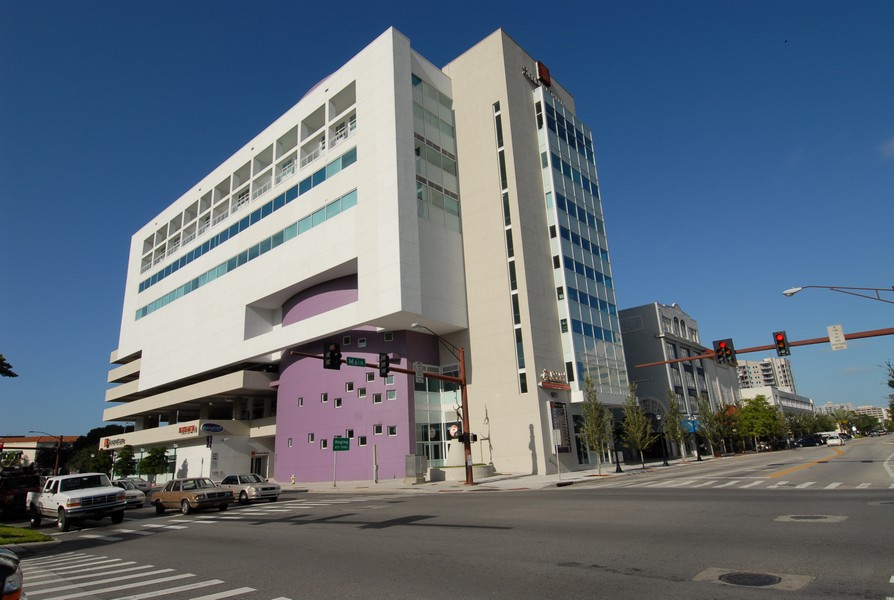 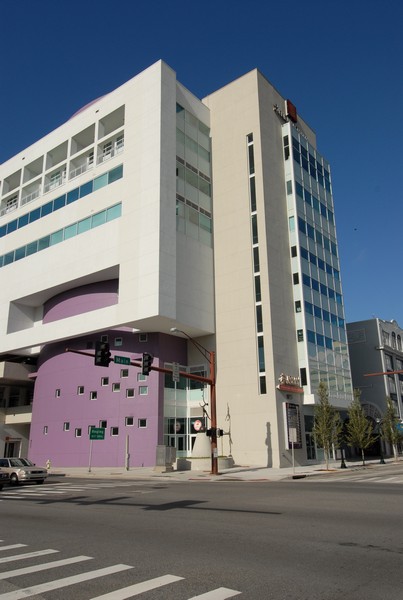 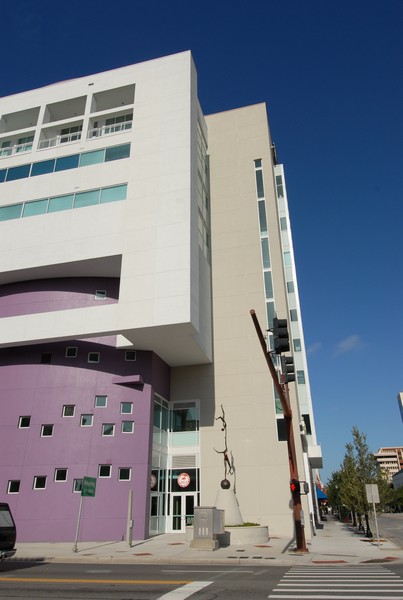 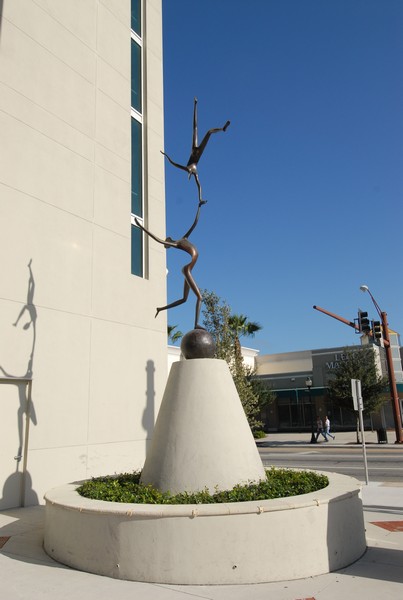 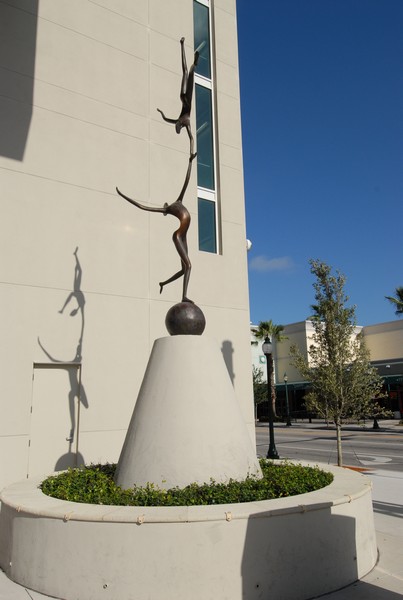 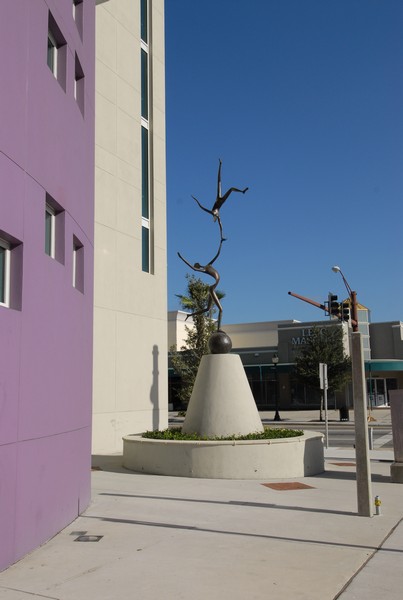 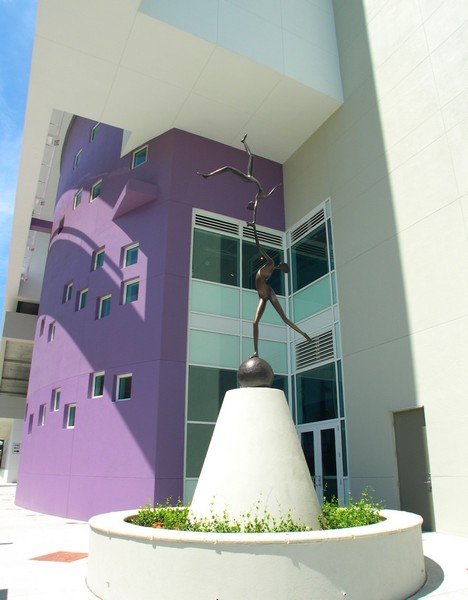 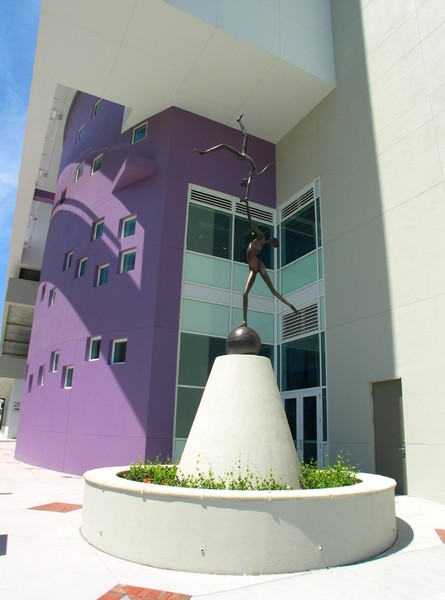 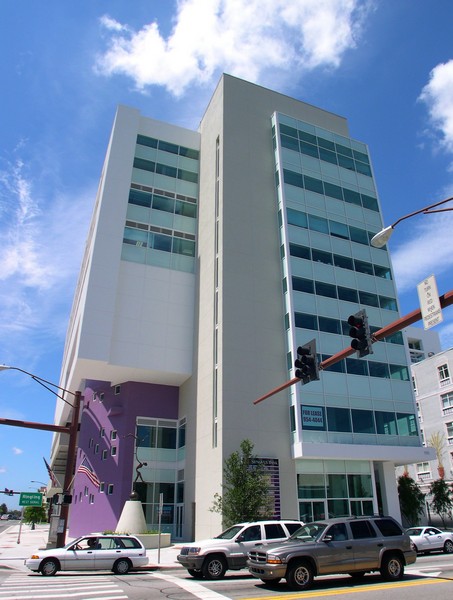 From Our Blog - Downtown Sarasota
Within 100 Yards of Main Street

Looking to enjoy the downtown lifestyle in Sarasota, Florida. I don't blame you. That is a lifestyle many people seek. Just take a look at the number of construction cranes littered around downtown ... Read more

Looking for a great place to build a home near downtown Sarasota? For many, living in a condo is not appealing. Yet, many love the downtown lifestyle. There are a handful of single family home ... Read more

Is this the end of a boom cycle in the real estate market? It is too early to tell but some believe so. Below I provided graphs of inventories levels in Sarasota, Manatee, Longboat Key, Siesta Key, ... Read more

The post below is from our other blog at DwellingWell.com. You can read it here - Season Update - How is the Sarasota Market? Last month we were one of the first brokerages to start talking about the ... Read more