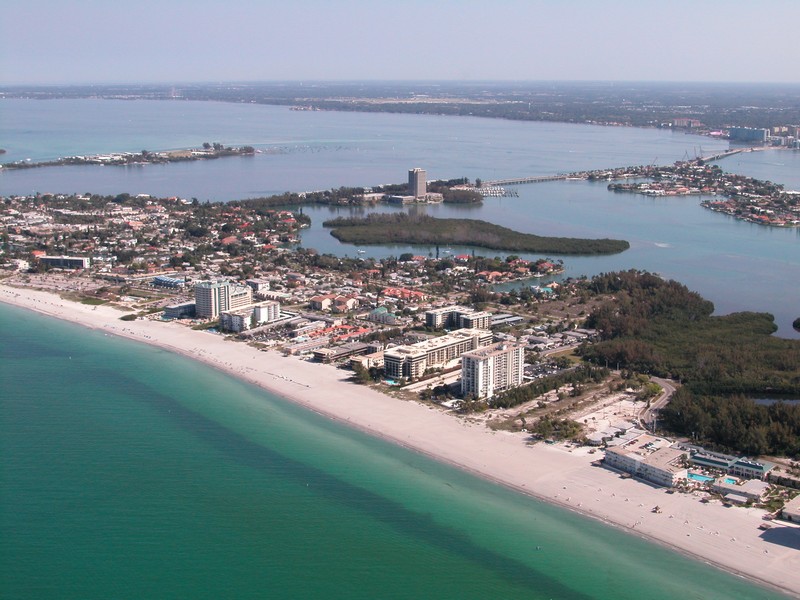 Lido Surf and Sand offers all the comforts of a well-appointed home and all the benefits of a world-class holiday. The development's 105 units range in size from 900 square feet to more than 1,400 square feet. Built in 1976, most Lido Surf and Sand residences are recently renovated with desired features such as granite countertops, stainless steel appliances and open, spacious kitchens. These inviting living spaces lead to winsome lanais, where residents can soak in the scenery and warm Sarasota sunshine. Many of these captivating lanais are screened in with glass for year-round enjoyment. Read more about Lido Surf and Sand condos.

Condos in Lido Surf and Sand

Spectacular views of the Gulf of Mexico are just the beginning of Lido Surf and Sand's many delights. Beachfront living is at its best here, with incredible amenities, bay and park access and a prime location on the Gulf's velvety beach.

Appealing Amenities Complement Captivating Condos
As if the location, views and attractive condo units aren't enough, Lido Surf and Sand also showers its residents with useful amenities. Residents appreciate the development's secured entry, gated underground parking and helpful on-site management. While handy elevators make it easy to get to the complex's eight levels, most residents relish spending time in the community's engaging social spaces. There's always something to do in the clubhouse area, whether it's surfing the web using the development's high-speed Internet or playing billiards with friendly neighbors. It's a pleasure to work out in the on-site fitness center, where the equipment is plentiful and state-of-the-art. Outside, the amenities are equally appealing with palm trees shading complimentary barbecues, a large solar-heated pool and a soothing spa. The pool and spa directly face the Gulf for maximum enjoyment and magnificent sunsets.

An Idyllic Location
Nestled along the Gulf-side beach, Lido Surf and Sand is also steps away from other unique natural features. South Lido County Park is just across the street, the perfect place to bird watch, stroll along nature trails, kayak mangrove tunnels and spot manatees and dolphins. After a day of playing on the beach and enjoying the bayside park, it's easy to stroll over to the glamorous shopping, dining and entertainment found at St. Armand's Circle. Downtown Sarasota is just a few minutes' drive from the condo community for more shopping and entertainment. Lido Surf and Sands' families also appreciate the community's proximity to top-rated schools such as Southside Elementary. 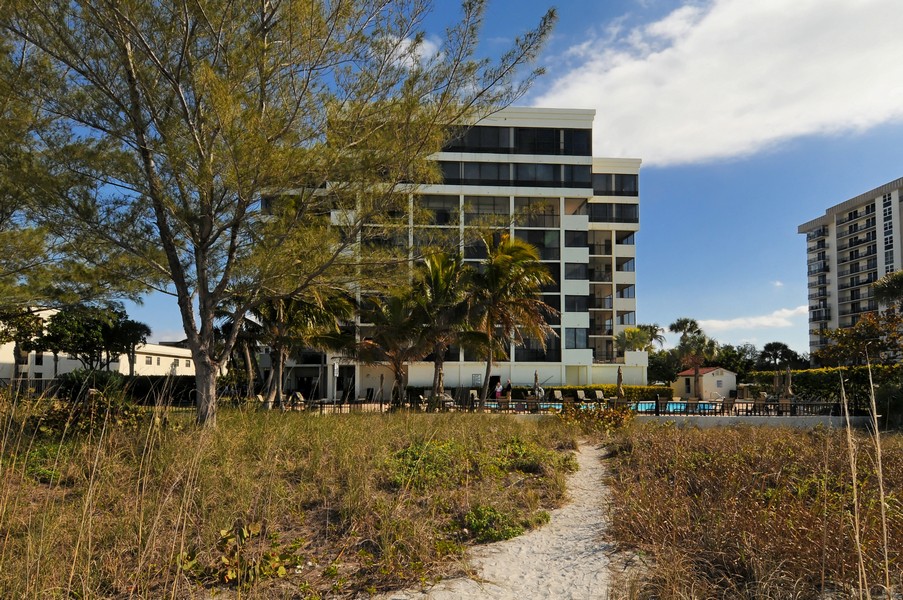 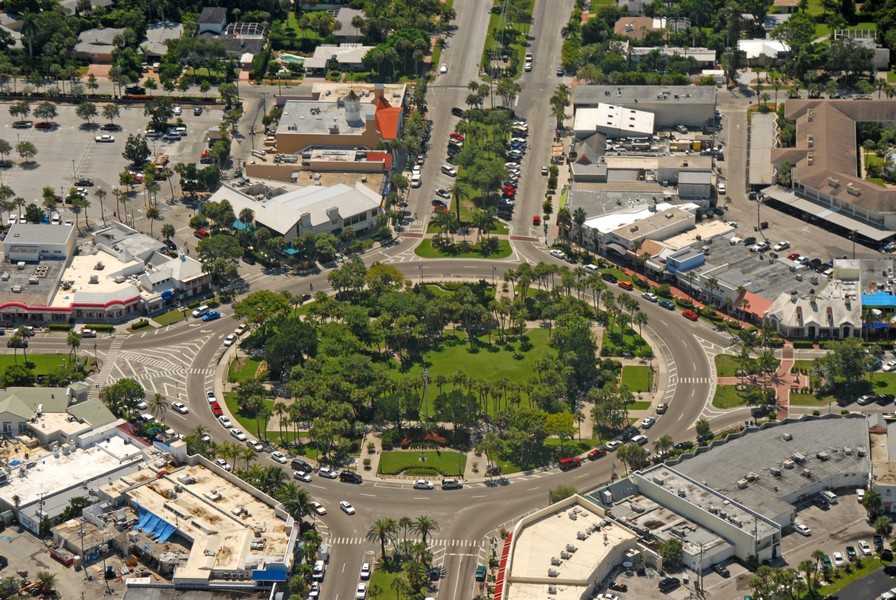 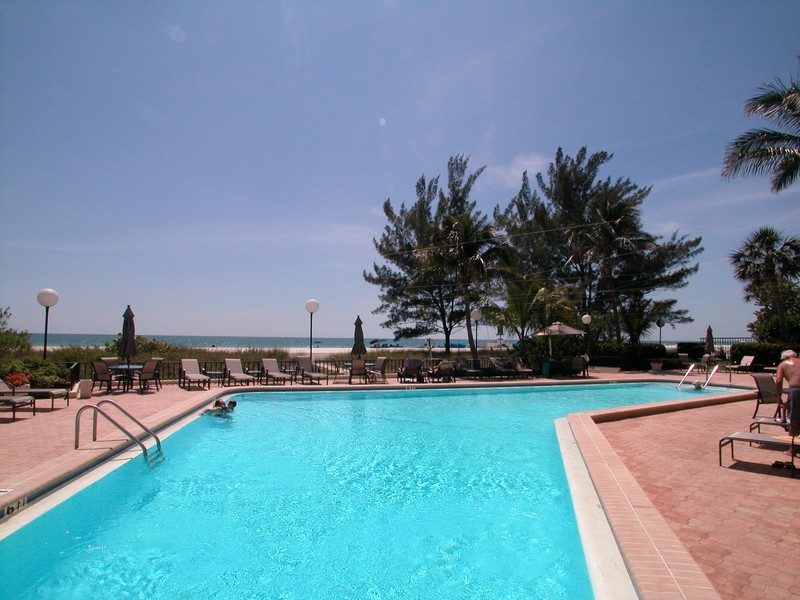 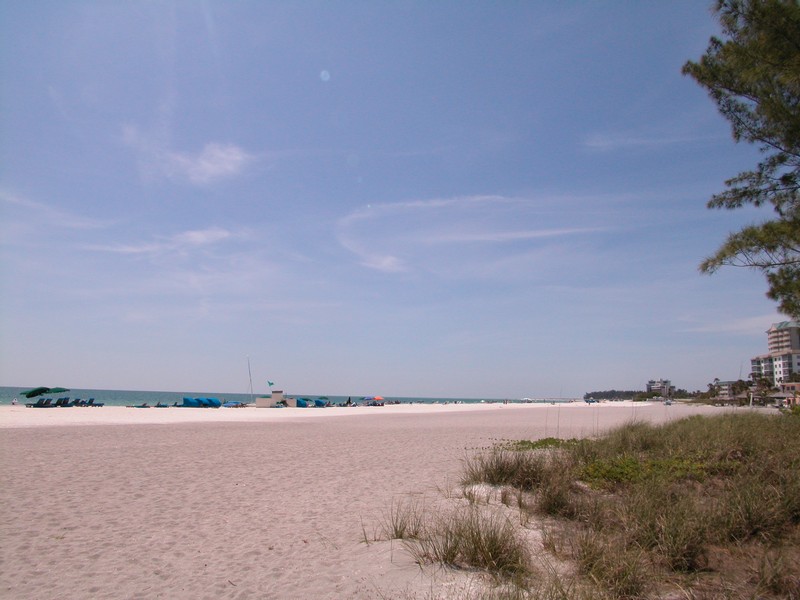 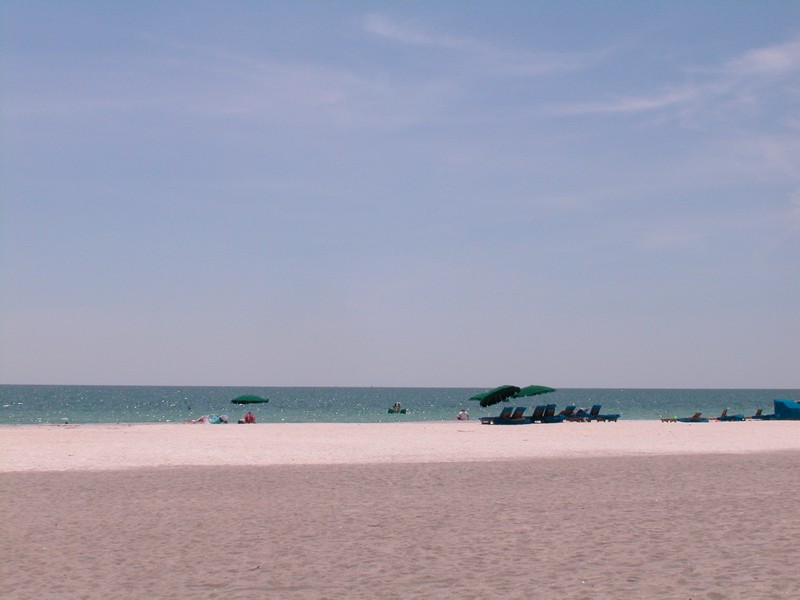 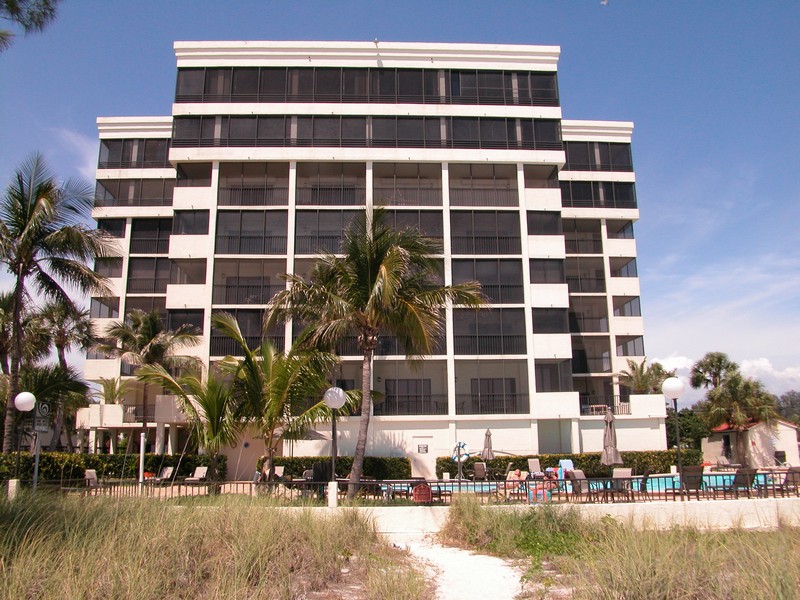 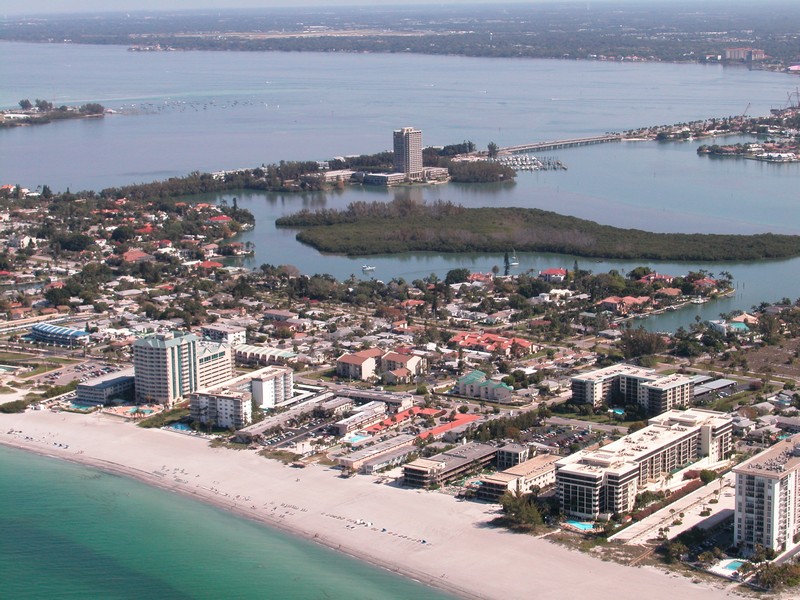 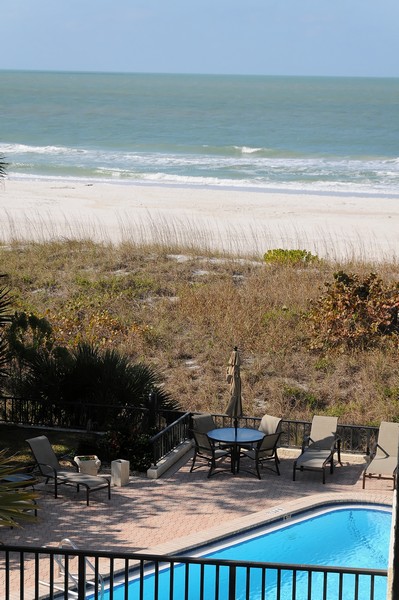 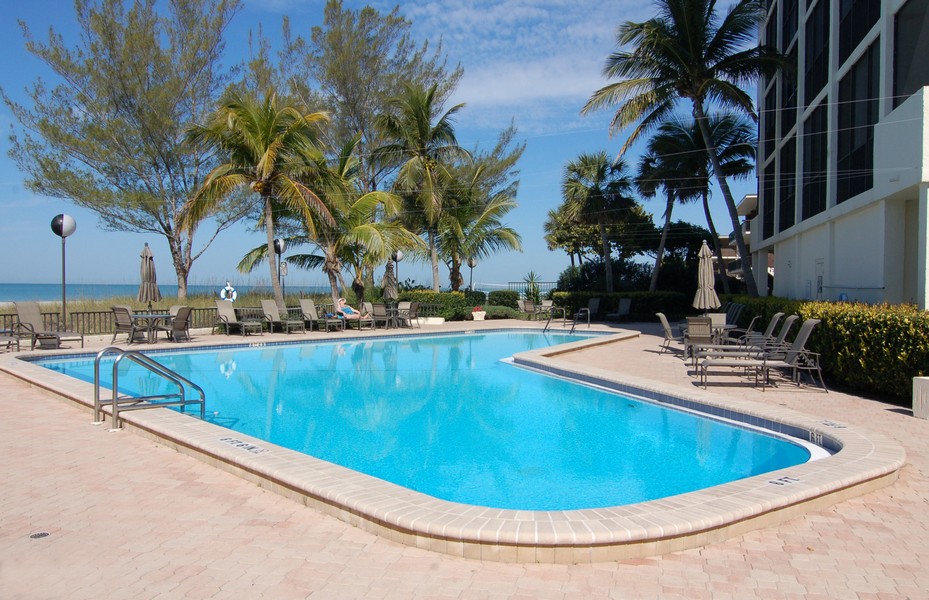 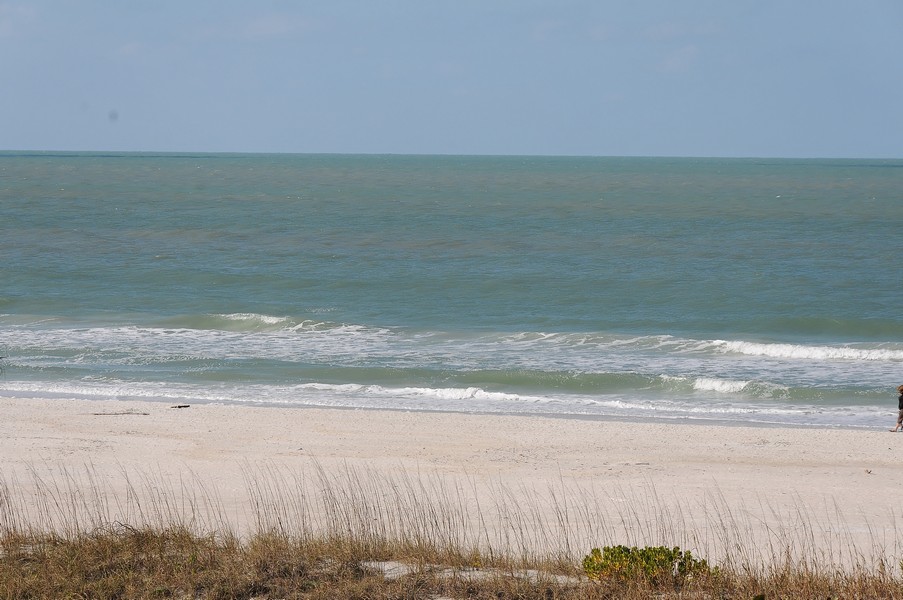 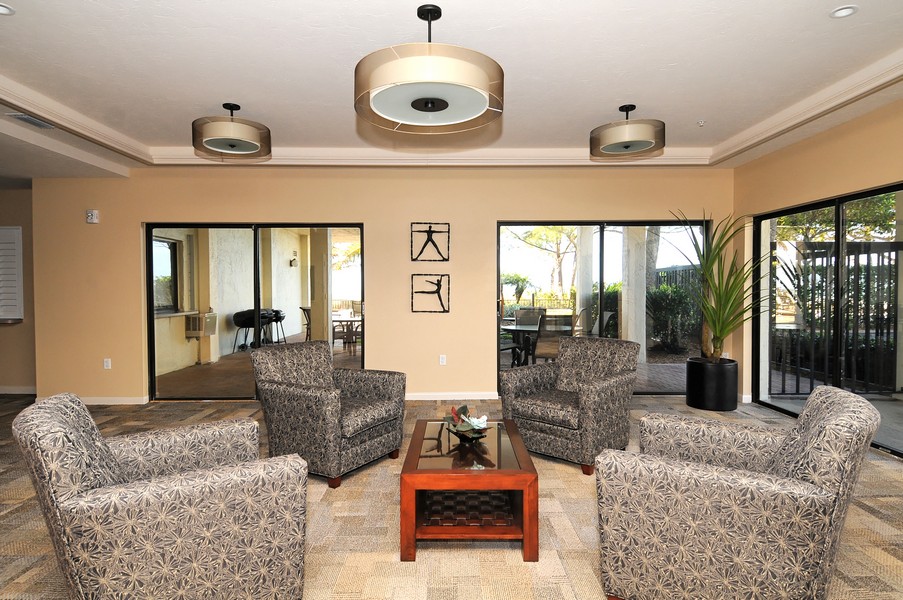 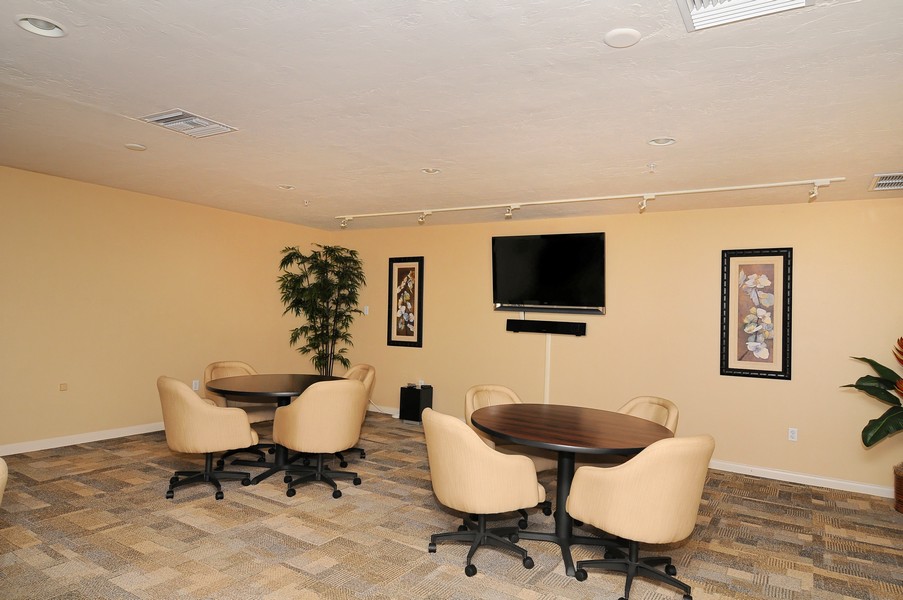 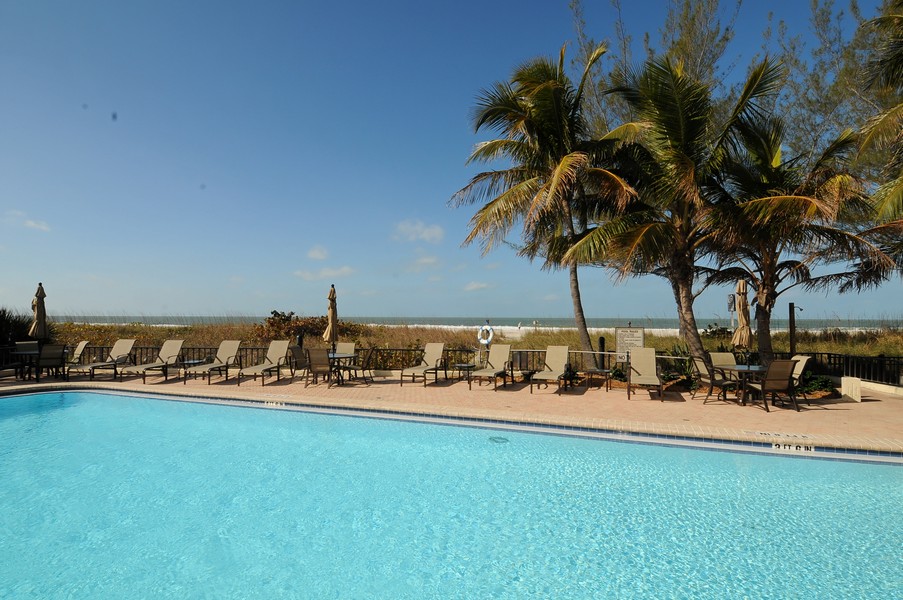 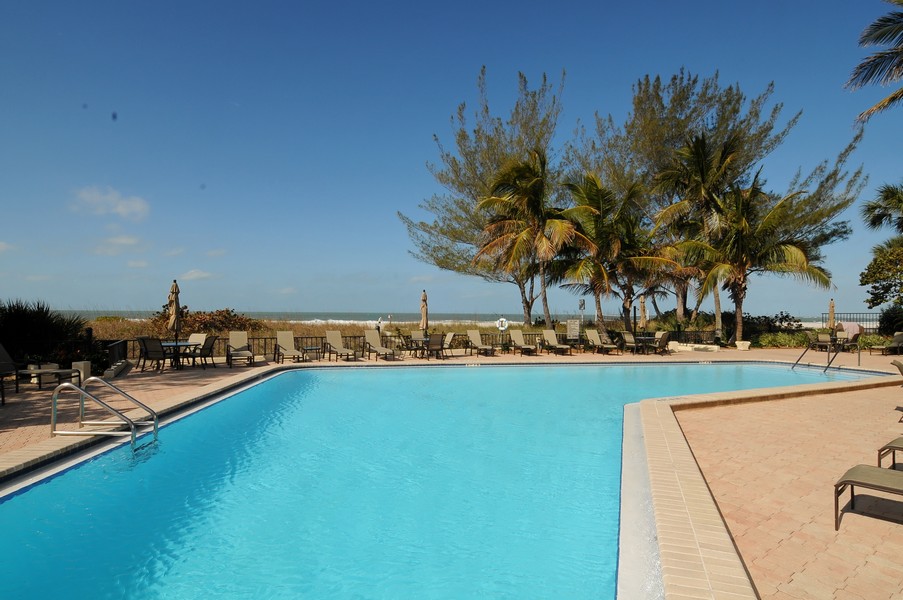 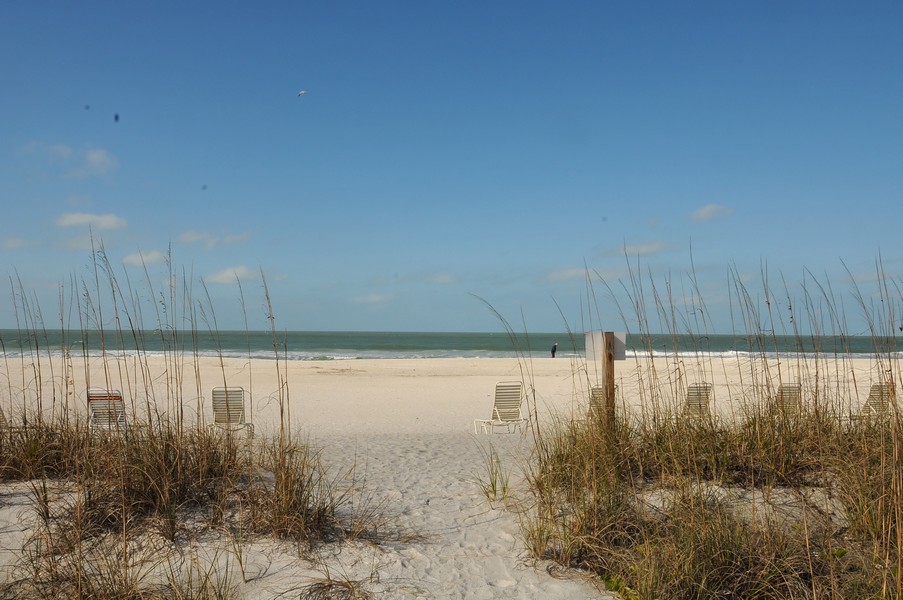 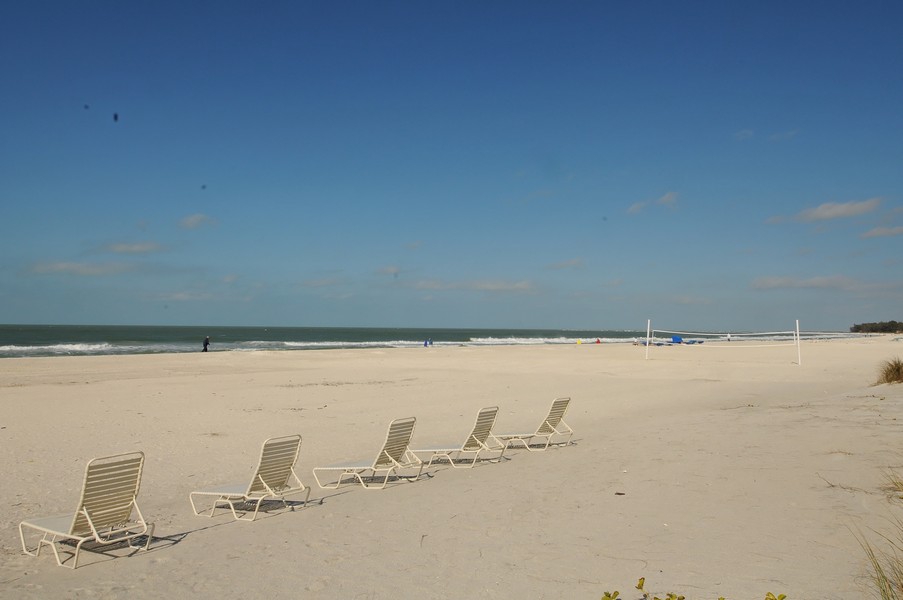 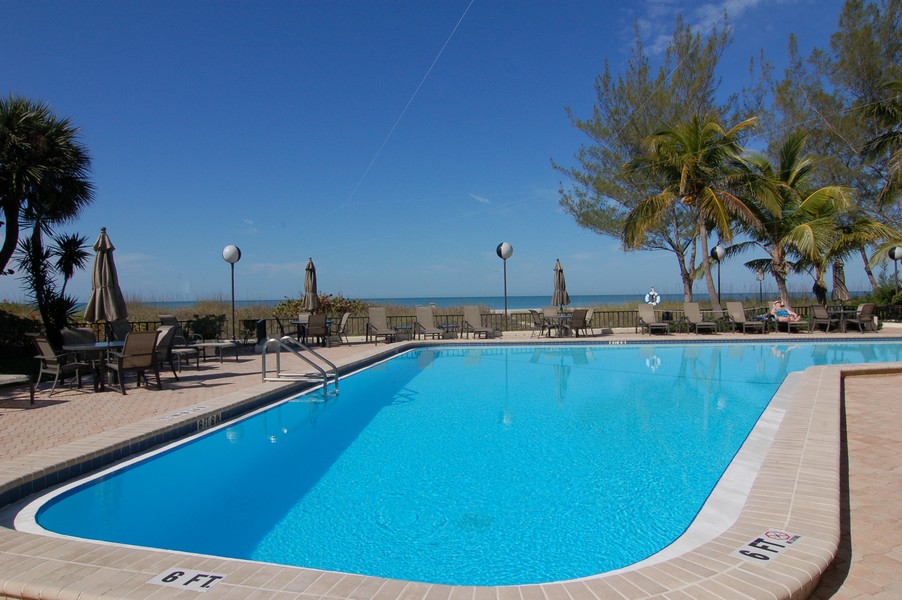 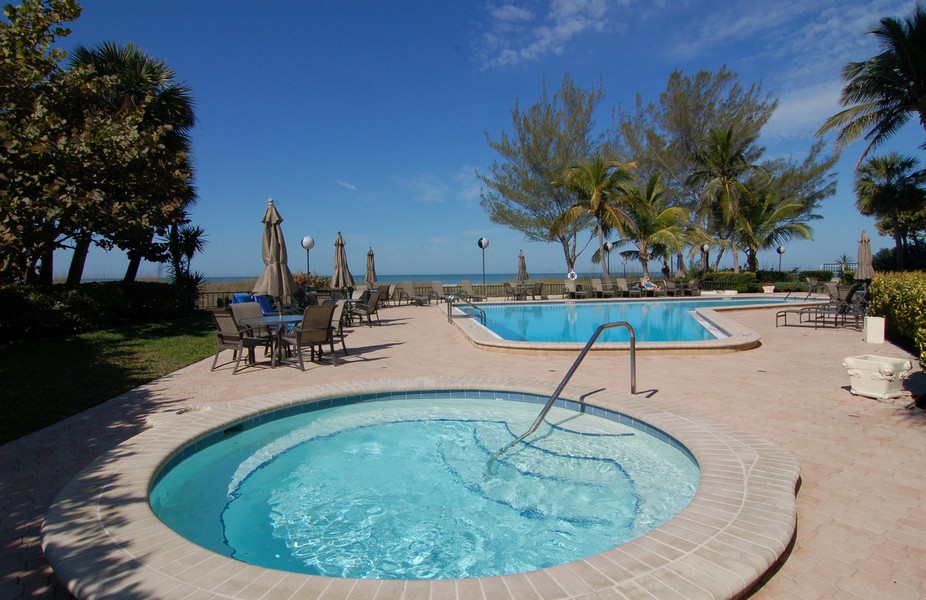 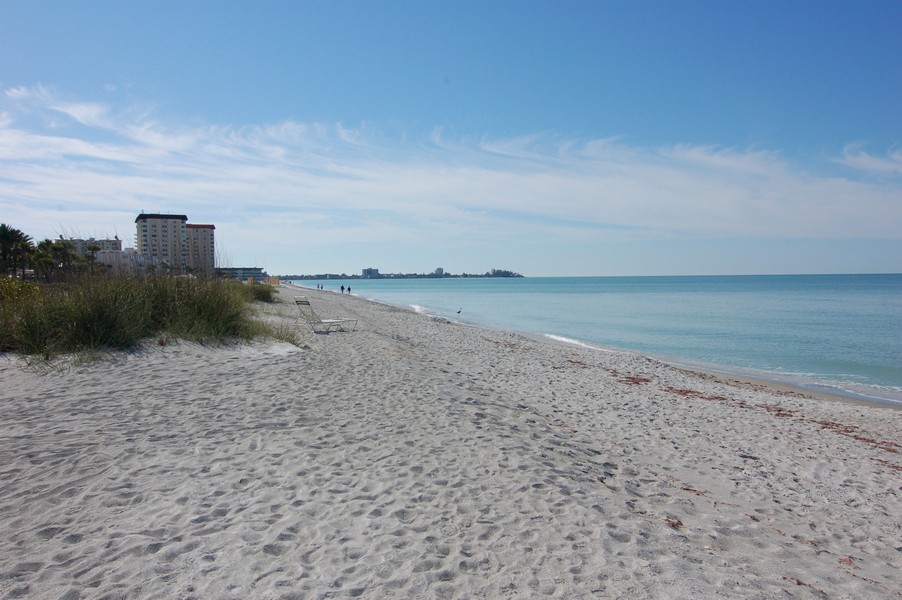 Is this the end of a boom cycle in the real estate market? It is too early to tell but some believe ... Read more

The post below is from our other blog at DwellingWell.com. You can read it here - Season Update - ... Read more